I teamed up with Wunderfitz, a collective of comic creators based in Germany. I had the honor to illustrate the cover of the Wunderfitz magazine issue #3, based on the topic "Old Friends". In addition to that I illustrated a poster design and contributed also with an own comic story.
The Magazin is a handbound limited edition of #200 and was released on June 20th, 2019 at Munich Comic Festival. Riso printed with Risograph GR 3770 by Julian & Hendrik Klein Medium Blue & Yellow plus additional color Bright Red for the cover. 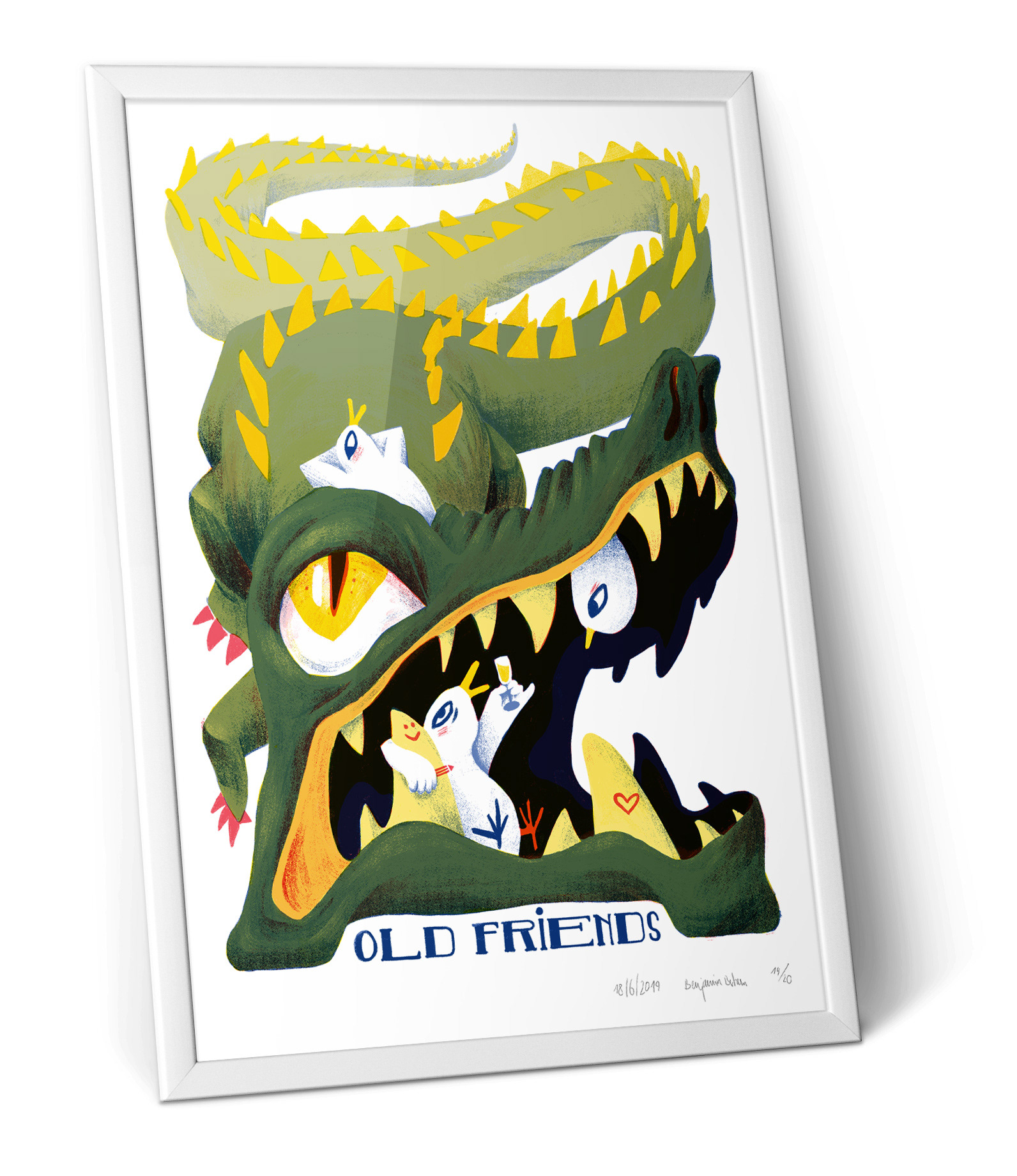 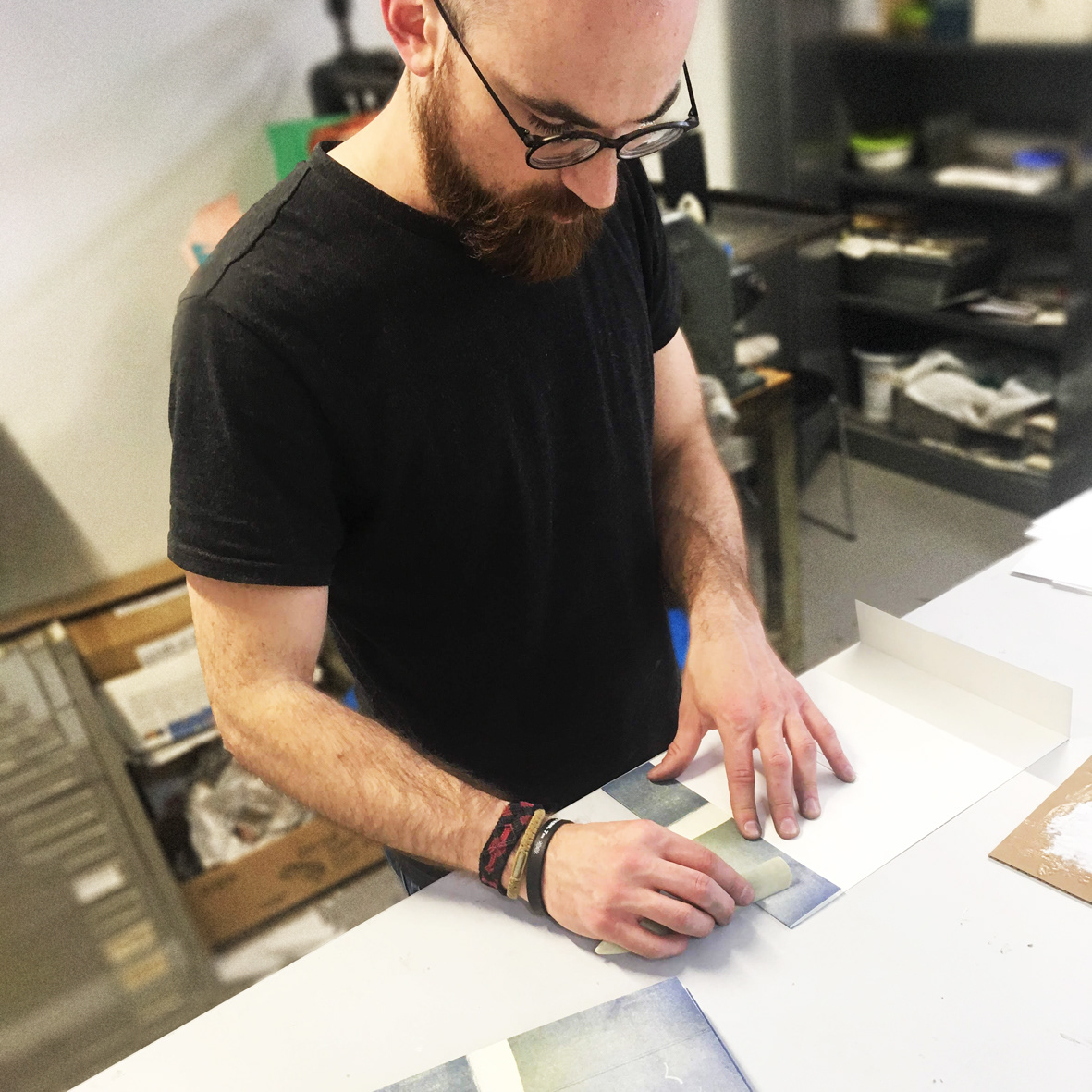 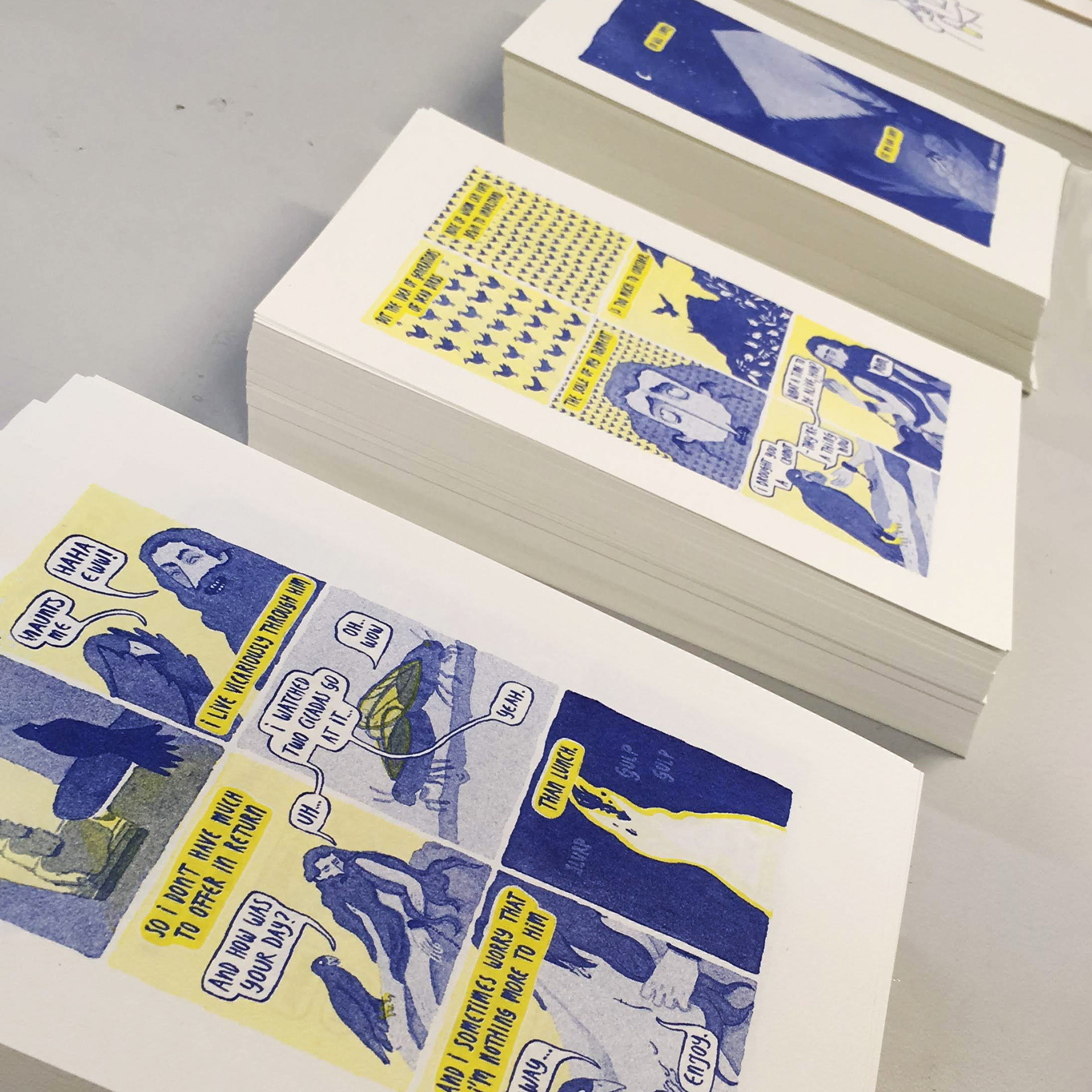 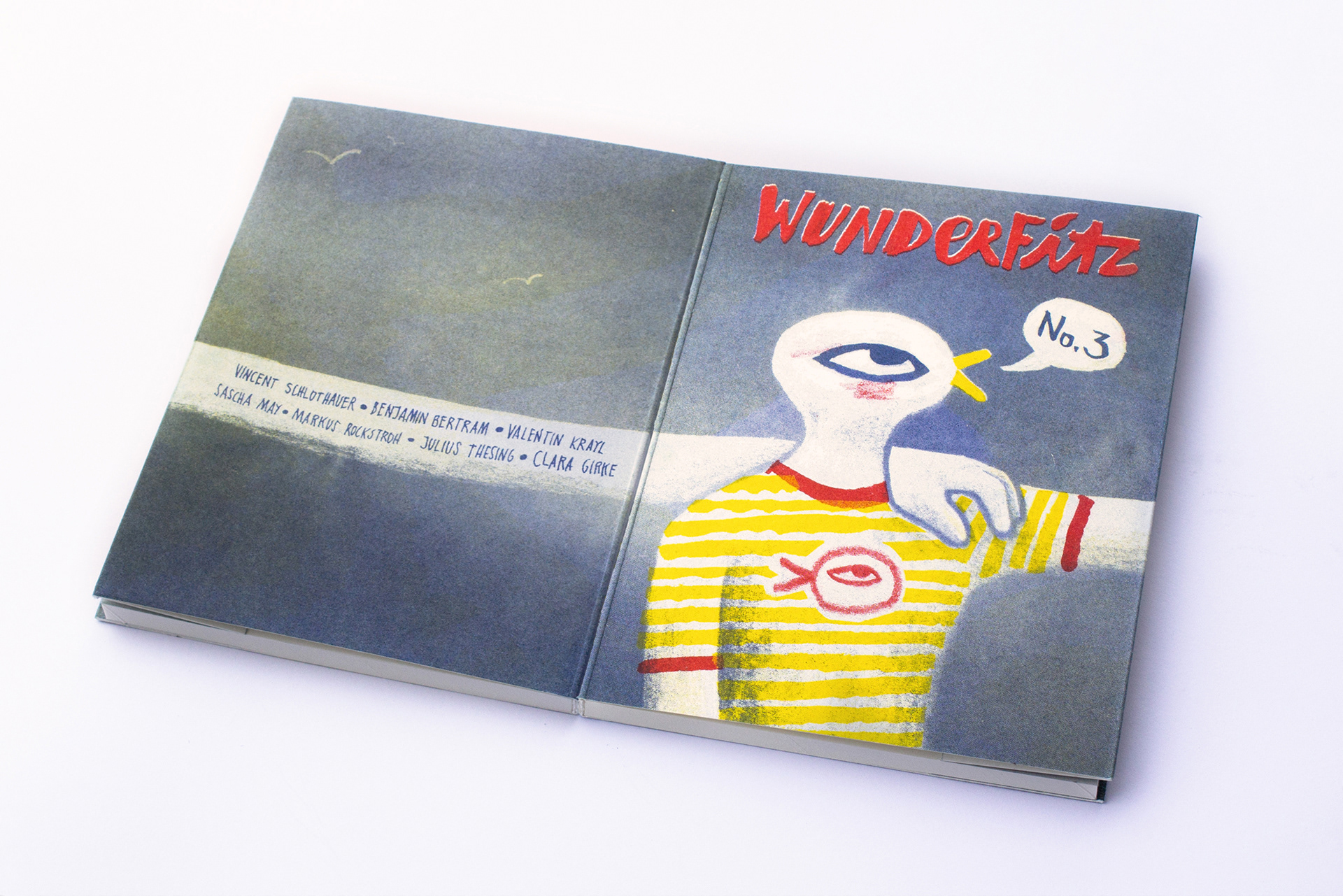 Take a look at my other projects

The hidden object image of the future

Visual Poetry
↑Back to Top