In 2019 I started a scrap building project where I had the idea for a mecha (a kind of bipedal robot) made from old model kits I had built in my youth. But mostly I used a lot of trash and plastic scraps that I found on my trails and liked the pure shape of.
The main parts are made from a NASA Apollo module, while the legs are made from former airplane wings, which gives them their distinctive look. Other larger pieces consist of HubbaBubba packaging, milk cans, and a lot of pens and markers.
I had many breaks during the process, so the total time invested stretched to over a year. But in total I worked on the project for about three weeks at a time. 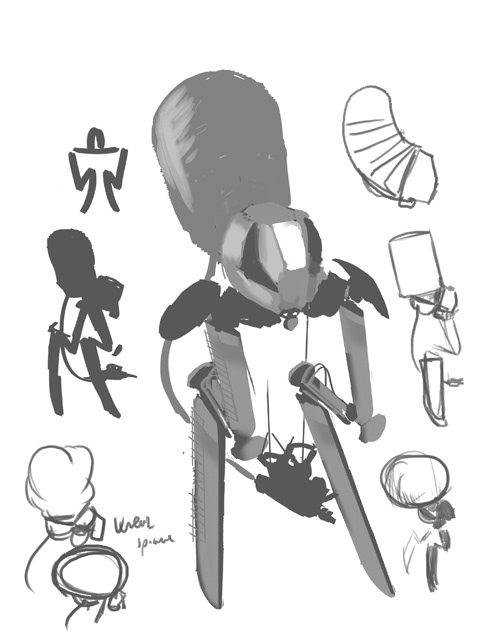 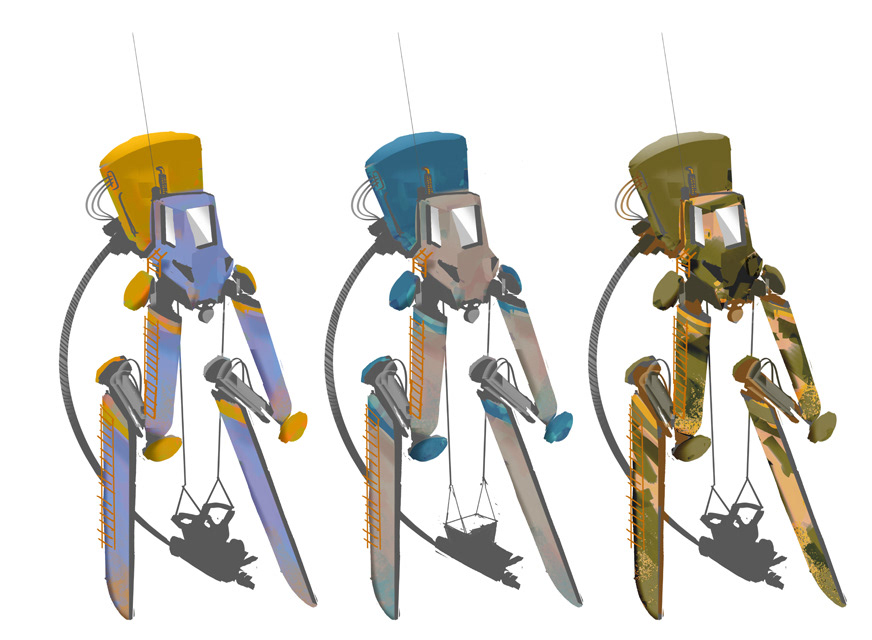 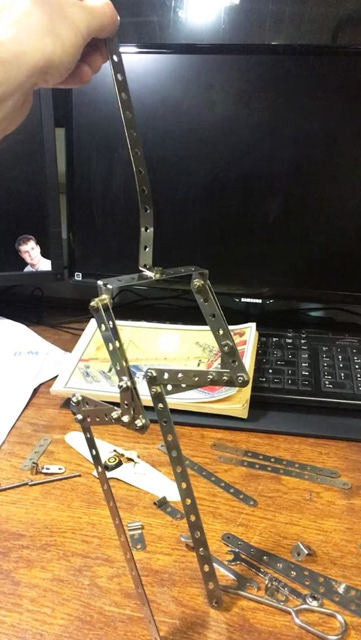 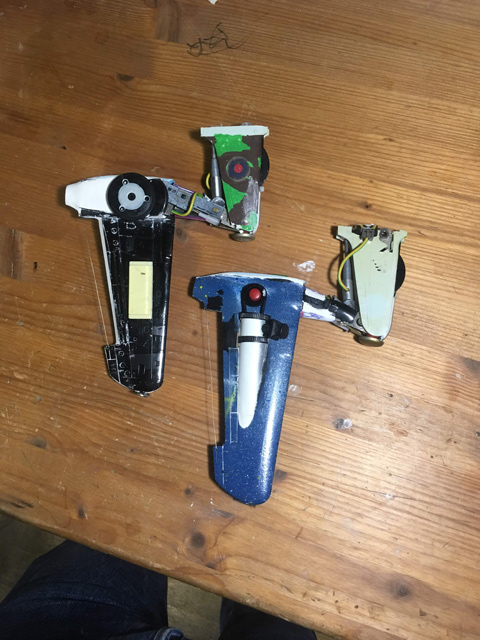 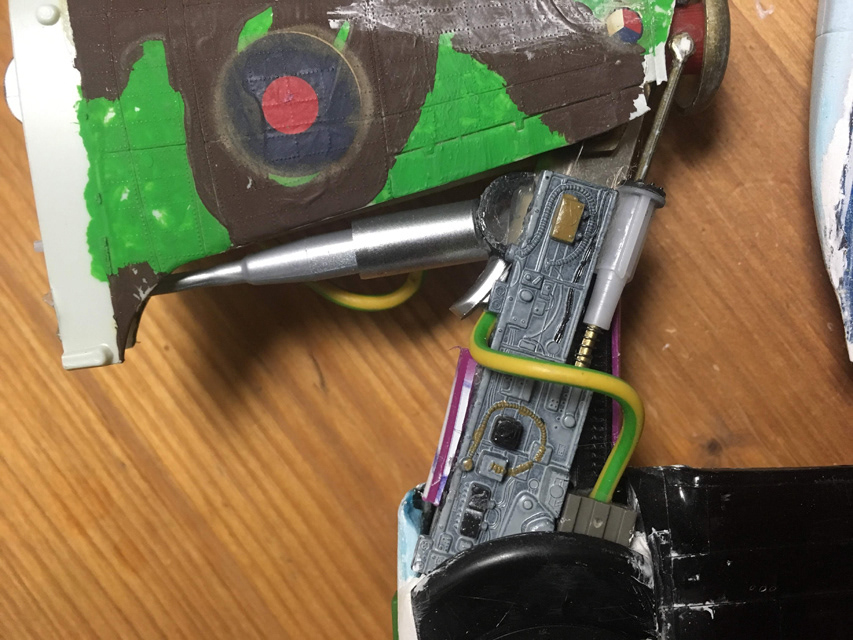 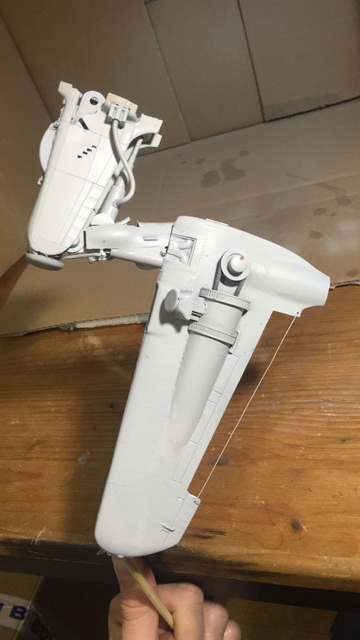 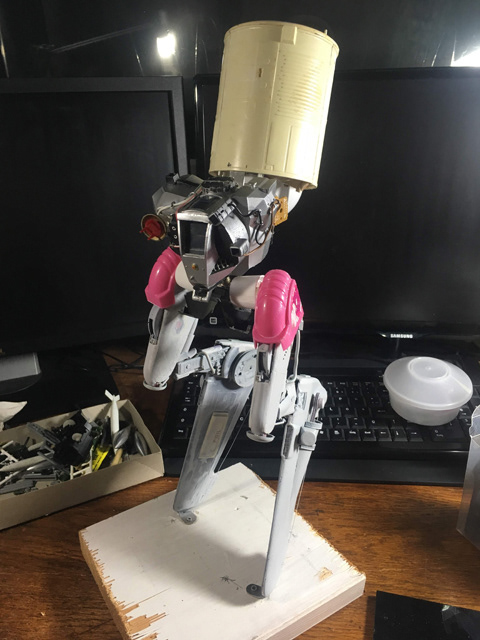 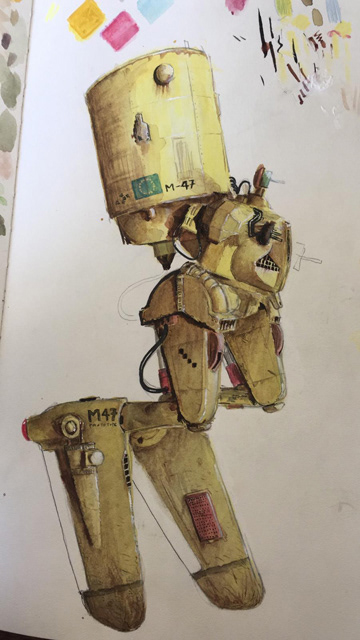 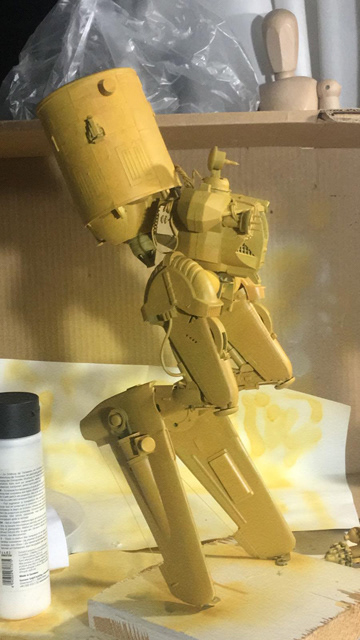 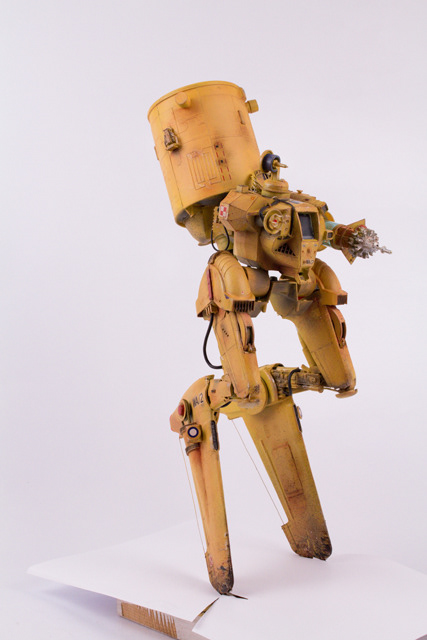 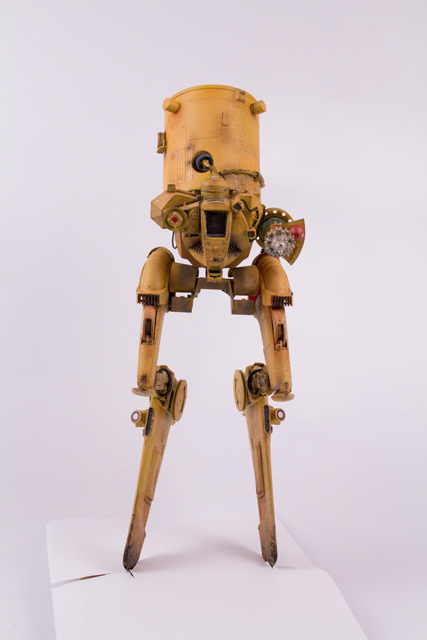 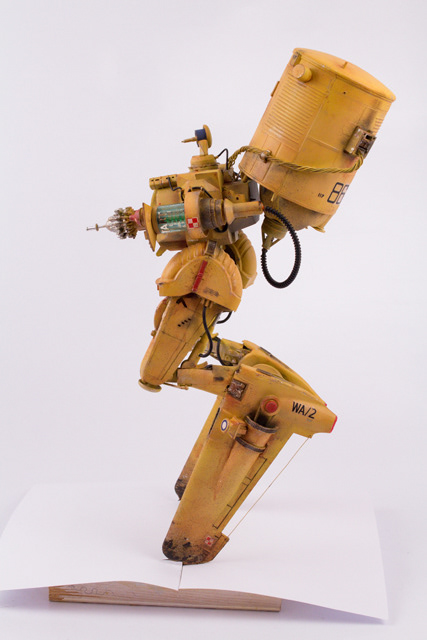 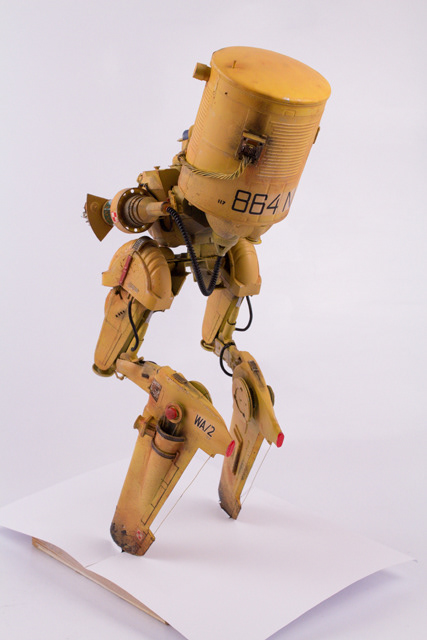 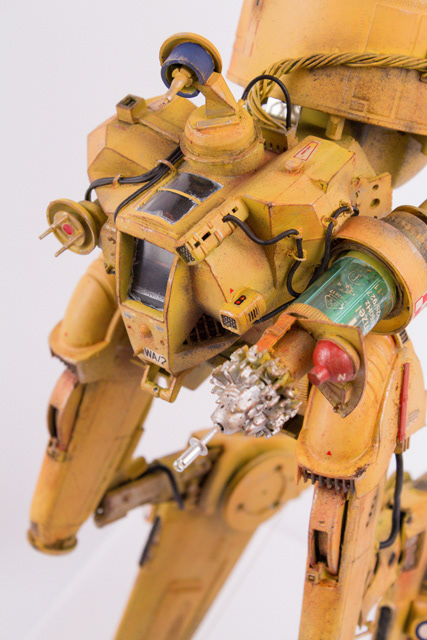 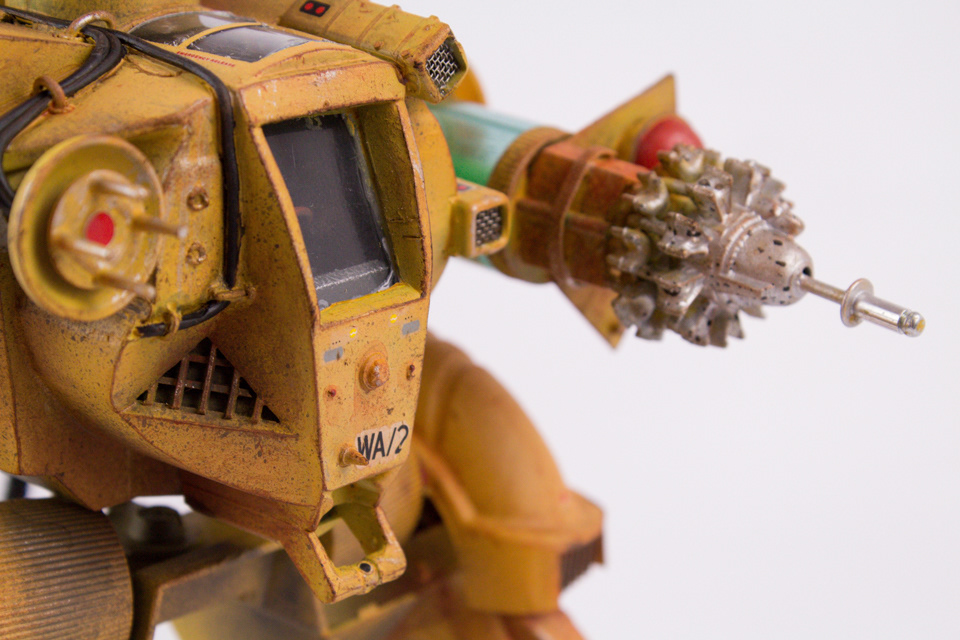 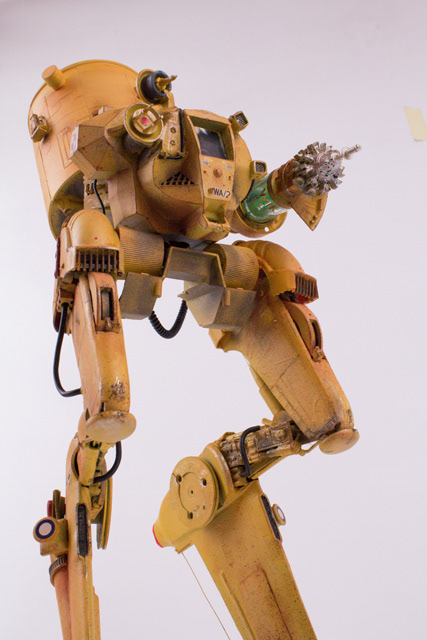 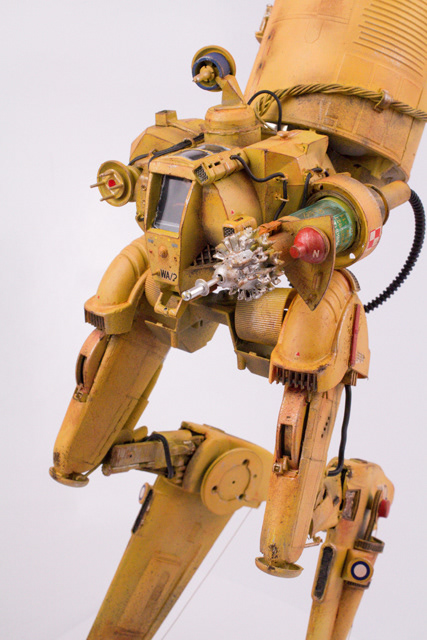 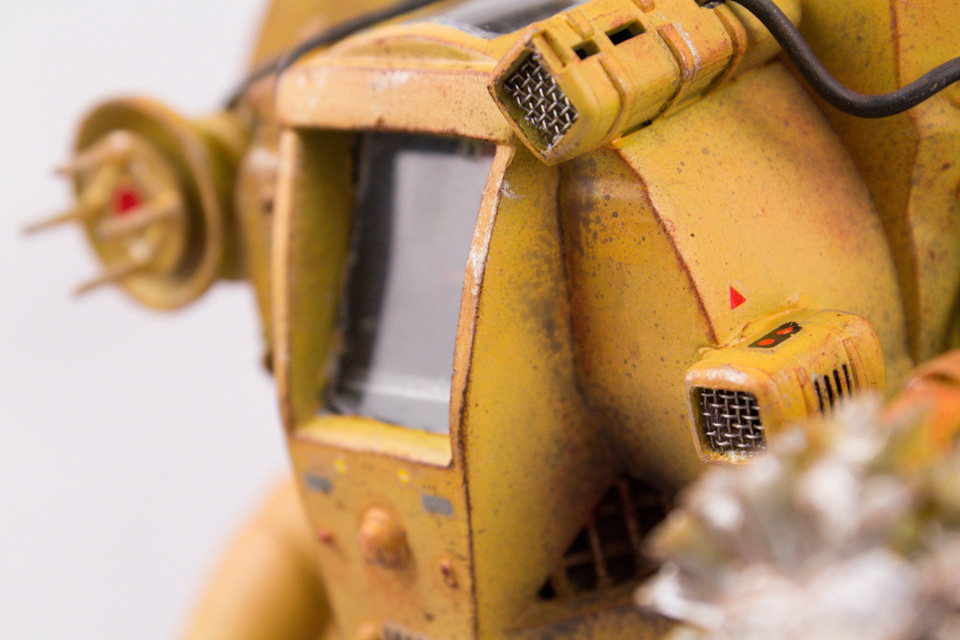 Take a look at my other projects

This mask does not exist
↑Back to Top